“I personally designed the Lancia Beta Montecarlo and the early designs are from 1969, the final design for the design was established in 1971, the car was introduced in 1975.
The 037 Rally derived only had the false bearing body most of the frames in support tubes mechanical parts needed to replace the [Fiat Abarth] 131.
The car [037 Rally] was born from the collaboration between Pininfarina, Abarth, Dallara and the project manager Eng. Sergio Limone.”

“The system of work in those years was not “targeted” to a product defined and X1/20 was named “Young  Sports”, initially thought to have a low-cost sports car for a young client.
The first sketches were made on a Fiat 128 chassis, front engine, shorter wheelbase, two-seater, (the attached drawings) as a result it was agreed to put the engine rear central transverse to have a better weight distribution.
We designer style center we were never informed of the decisions of the management if not partially.
However, the car was born as Fiat and Lancia change was dictated by commercial interests.” 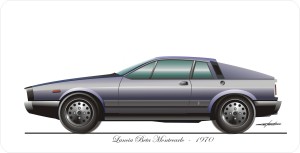 “This design [drawing] was made ​​by me in 1961, I was 18 hold, at the studio of Giovanni Michelotti when I was a student for 5 years and covers AR Juliet “DROP” prepared by Virgil Conrero” 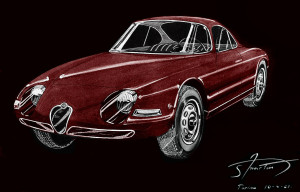 “Of Montreal I designed and made the prototype of the instrument panel. Della Maggiora Barchetta I did for a study to redesign but did not empty then.” 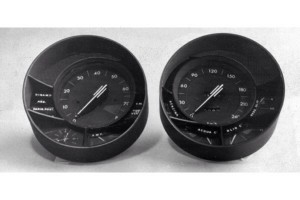 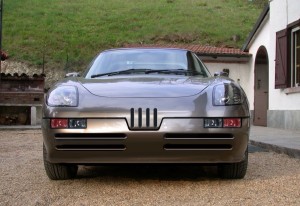 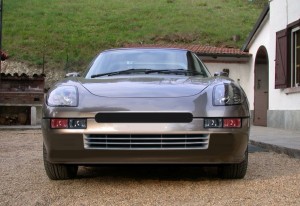 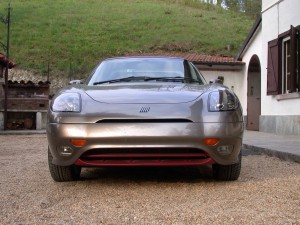 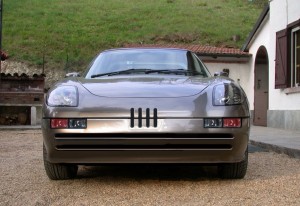 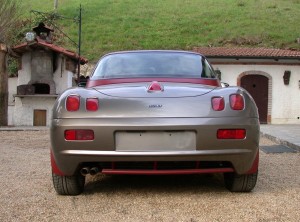 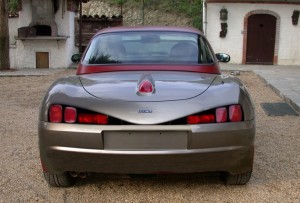 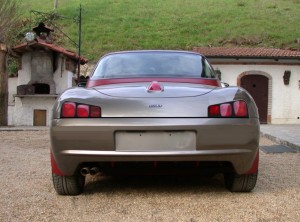 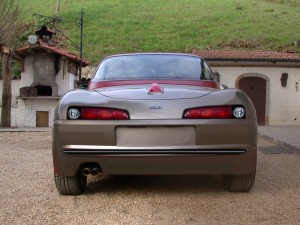 [Fiat 130 Coupé]
“The study of this car has been very difficult for two main reasons represented, one from the archetype of existing Ghia Coupe 2300 than a decade earlier but the only reference in terms of type of car and the other the conditioning given by the venerable engine architecture dubbed the ” bell tower” being still without forced circulation of the coolant .
The first sketches were quite curvy in the side to try to reduce the volume but a little at a time , they arrived at a strict line , tense and I would say very classic .
Much attention has been paid to the interior, the seats are very rich in velvet very resistant to wear (derived from samples of the FS ) instrumentation quite sophisticated and , for those times , a new study has been integrated car radio , like style, the instrument graphics .
The Autovox came up short with a product model mirroring the design called ” Blue Line ” .
Unfortunately, thanks to the oil crisis , the production of this car only lasted a couple of years despite many requests , many experts have called this model as the most beautiful of the decade Fiat Coupe but probably other reasons for this decision are in jealousies and short-sighted vision of the presence in the top-bracket for the Fiat era.”